A story where there once was a breast…

In 2004, at the ripe old age of 29, I had retired from my life in professional theater. It had been a wonderful and exhilarating 10 years, but I was looking for more stability, less stress.

As I began to build a life as a “civilian,” I discovered a big hole – I missed telling stories! I didn’t miss the craziness that goes with mounting a Broadway-scale musical in 10 days (yes, that really happens and, yes, it’s really as frantic as it sounds), but I missed the moments of quiet connection with the audience.

An idea began to brew in the back of my mind … what about telling REAL stories on stage?

That thought eventually turned into my very first writing-and-performance workshop. A group of 8 breast cancer survivors gathered to write their stories of diagnosis, treatment and recovery, co-facilitated by bestselling novelist Jodi Picoult and myself.

I took the best pieces of their writing and compiled them into a 90-minute script.

Over the course of three nights, over 500 people came to see these women on stage at a small school in Hanover, New Hampshire.

That led to invitations to perform at venues around New Hampshire, Vermont, and Massachusetts. There was a flurry of press coverage, as well as invitations to write about our process in the Journal of Cancer Education, a peer-reviewed medical journal. 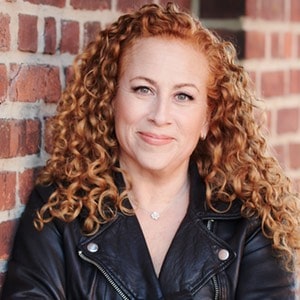 Jodi PicoultNovelist and co-facilitator
“Bosom Buddies is an effective exploration of breast cancer written and performed by a group of survivors. There is nothing trivial here, but rather deep soul-searching confessions shared amongst ‘bosom buddies’. Some will make you laugh; others cry. It helped them and it can help you with any challenge of great significance.” 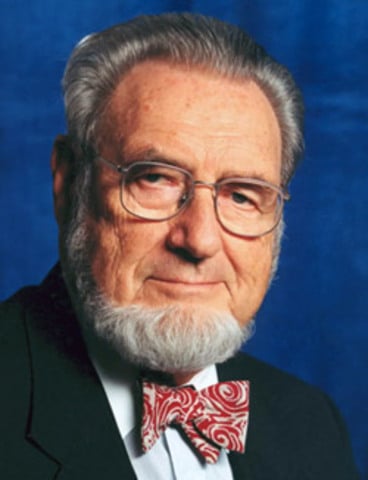 Dr. C. Everett KoopFormer U.S. Surgeon General
“Leah Carey is a bright light in the field of self-empowerment and writing as a healing art.” 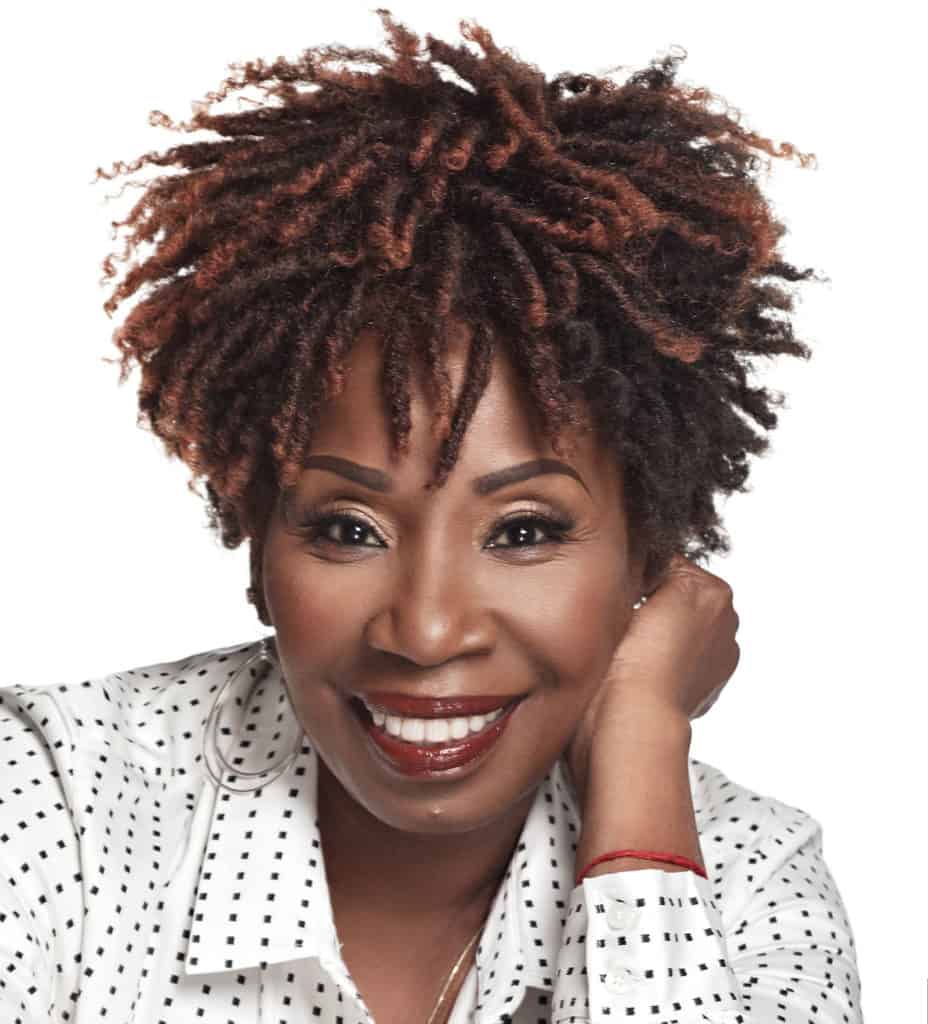 Iyanla VanzantHost of “Iyanla, Fix My Life” on the OWN Network
“Bosom Buddies is a deeply moving portrayal of women who’ve lived with cancer. Although the subject is painful, the very fact of writing is hopeful. When we write, we affirm our connection with others. We reach out from our very private sorrow, despair, anger or isolation to connect with someone we may never meet, but who we take a chance may understand us or perhaps feel understood. I am richer for having had the chance to hear these women share their stories.” 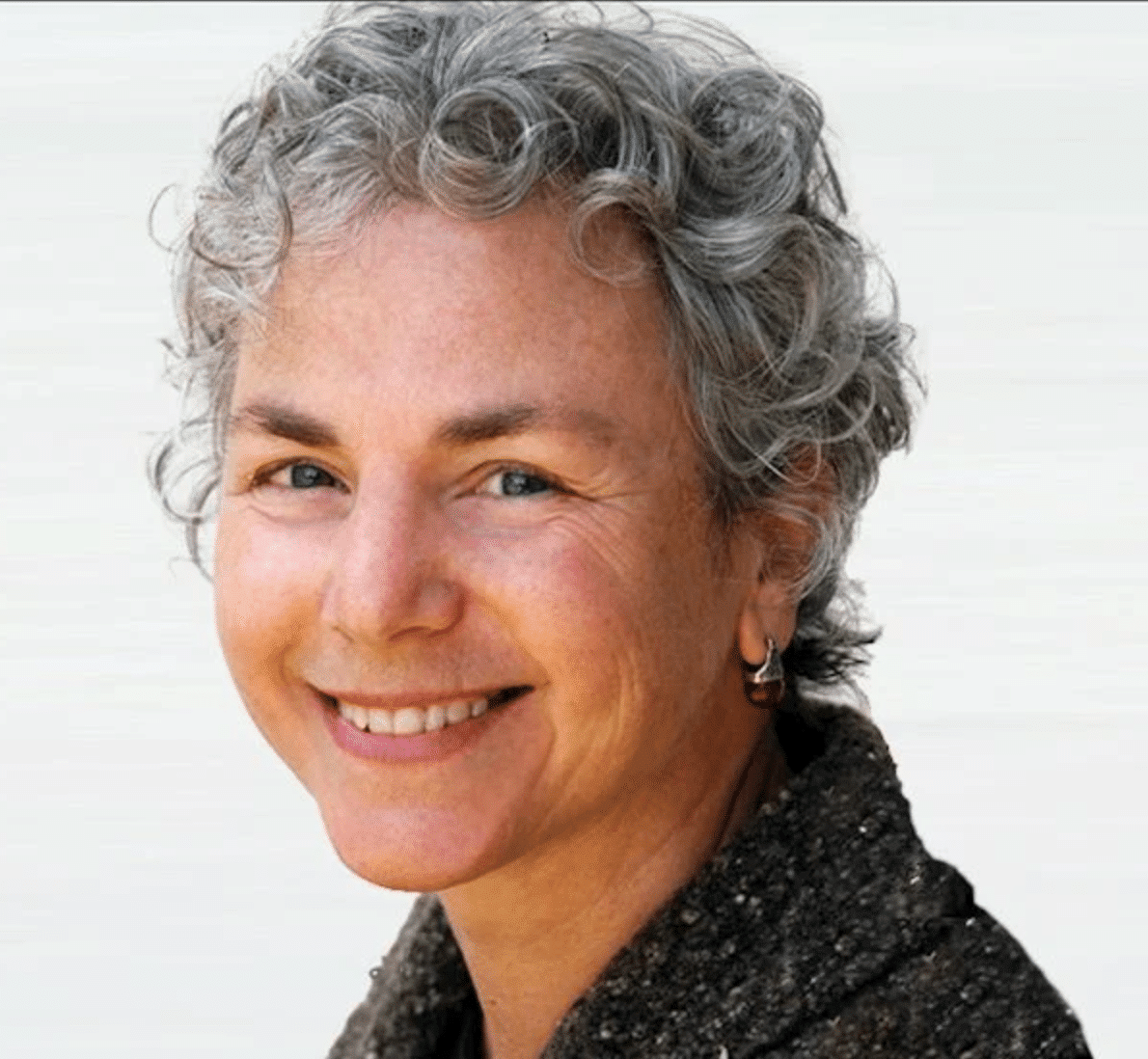 Ellen BassBestselling co-author of “The Courage To Heal”
“I have been struck by how Bosom Buddies has given both a powerful and empowering voice to women who so often felt powerless in the face of cancer. Rather than encouraging a ‘just think positive’ attitude, these women are a powerful example of what it means to examine the dark fears that come with a cancer diagnosis and come out the other side. This process has given these women a voice, both on the stage and in their lives, and they are using that voice to spread their message of hope to both medical practitioners and other patients.” 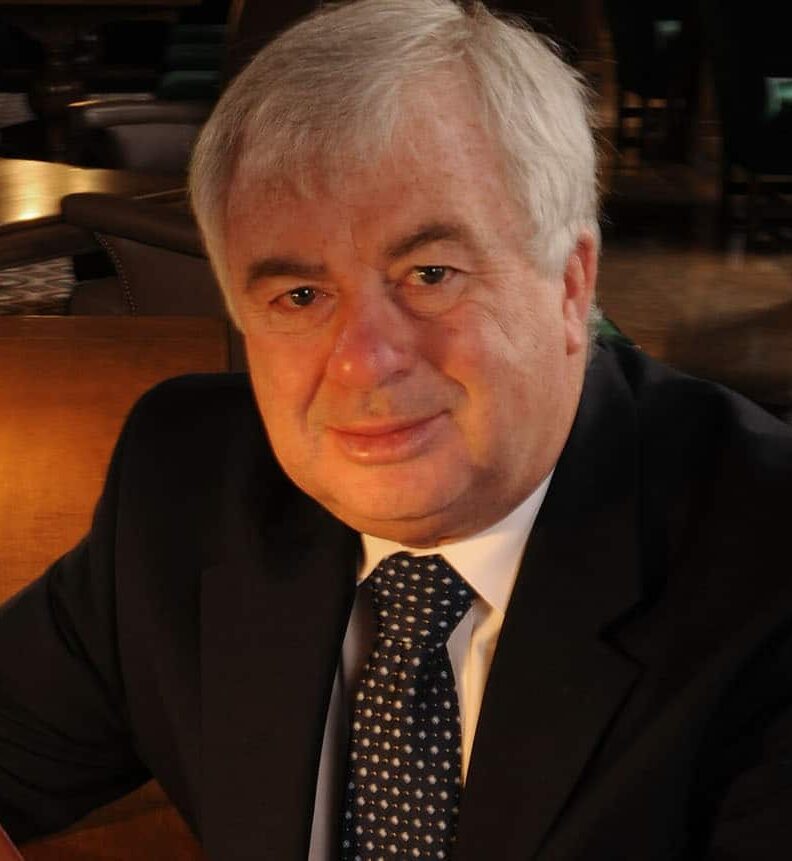